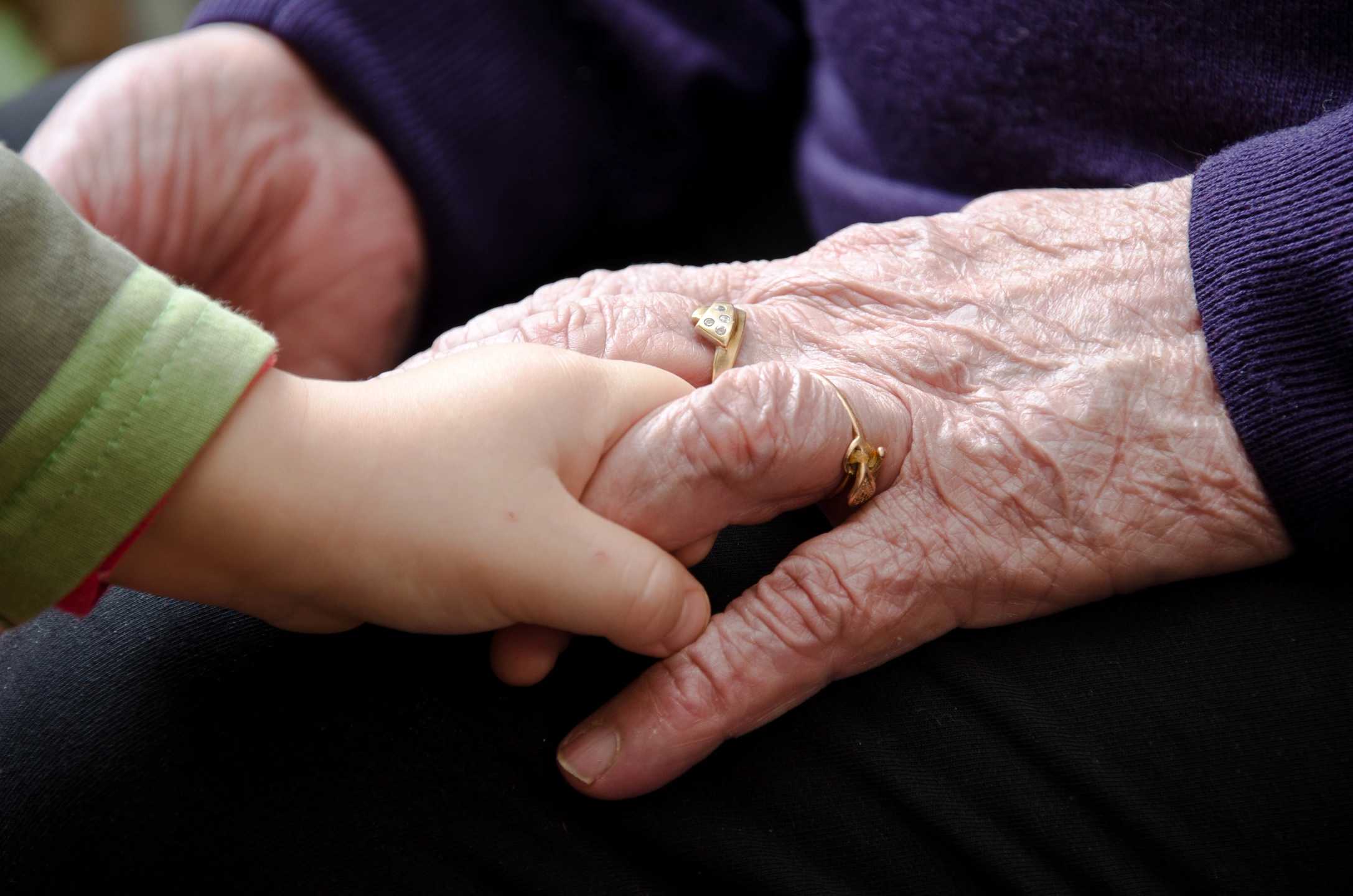 Hope you aren’t tired of hearing about DNA. I know it can be an iffy topic, but thought I would share a few of my experiences and some things I have learned along the way. Among other things, it is important to remember that DNA testing and traditional genealogical research must go hand-in-hand to achieve the greatest value of any test results we receive by spitting or swabbing. How our ancestry looks on paper, through the records, could be, and probably will be, different from how our ancestry is defined genetically.

I have tested with four different companies–DNA Spectrum (no longer in business), Ancestry, Family Tree, and 23 & Me. In honor of DNA Day, I plan on sending in my 5th test today to My Heritage. I first learned about DNA testing for genealogy through National Geographic’s advertisements for their Genographic Project. I got curious. Then, in 2013, while attending a Family History Conference in Sacramento, I signed up with DNA Sprectrum. After receiving and analyzing my saliva, they sent me lots of fun lists, charts and graphics. I was totally surprised by many of the resulting groups in my ethnic distribution, but then I didn’t know much about DNA testing at the time. I loved that it showed I had a little Romani Gypsy in me, though. (That explains my love of travel. Ha, Ha) Other unexpected groups included Iberian, and American Indian. There were many expected outcomes, as well, such as German, Swedish,  and Western European.

The other three testing companies returned results  mostly similar to each other, but only vaguely similar to that of DNA Spectrum. (Perhaps the latter company was a deeper DNA test, like the Genographic Project 2.0.) It is important to remember that every company has a different database. Perhaps more and more people are testing with multiple companies, as I recognize this trend among my peers, but there are other differences from one testing company to another, including how matches are determined.

Blaine T. Bettinger’s book, The Family Tree Guide to DNA Testing and Genetic Genealogy (Cincinnati, Ohio: Family Tree Books, 2016) is full of wonderful information to help even the novice understand the basics of DNA Testing and how it supports genealogical research. The book is full of graphics to demonstrate the meaning of the text. Eleven myths about DNA testing are discussed, as are the different types of DNA tests–autosomal, mitochondrial, Y-DNA, and X-DNA. The examples come from the author’s own test results and demonstrate the differences between the three major testing companies. For those who want to know more about analysis, Bettinger further demonstrates how to use the most popular third-party tools in the industry. There is even a chapter especially for adoptees. I highly recommend this book for anyone who wants to know more about DNA testing and what all those results mean.

Never stop learning… DNA can even help you Show Your Tale in new and interesting ways.